Archimages Architecture had been working with Ballina Shire Council for a number of years to design a new home for the Ballina Lighthouse and Lismore Surf Lifesaving Club. The club had occupied a series of buildings on this site in eir 80 year history, the previous ones not surviving the extremes of the site.

This is the fifth building on the site.

The project was complicated by a number environmental and legislative hurdles.

The Ballina Lighthouse and Lismore Surf Lifesaving Club is on the ground floor of the new building. Facilities include patrol room, clubroom, store rooms, facilities for nippers and a first aid room.

The upper level accommodates public function rooms and the Lighthouse Beach Café, both accessed from the walking path over the headland. Both have stunning views along the beach to the Richmond River mouth.
photos by David Taylor 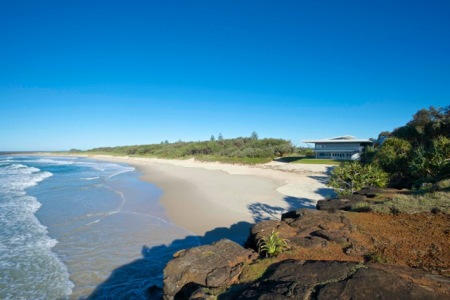 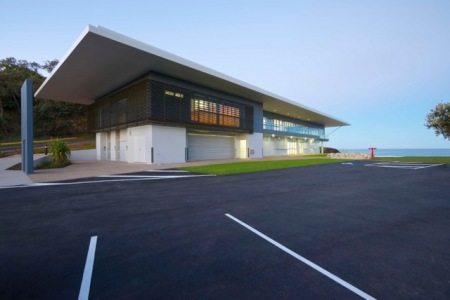 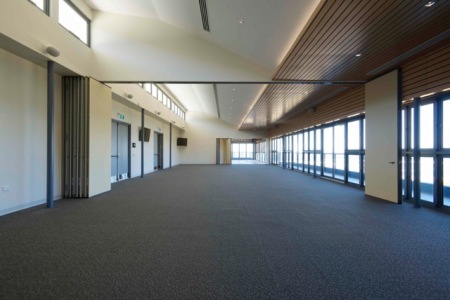 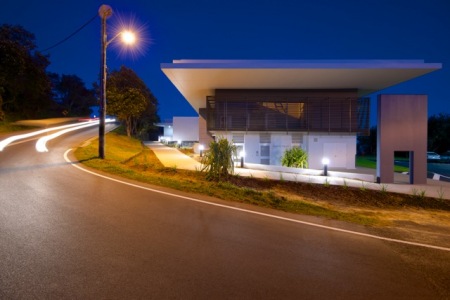 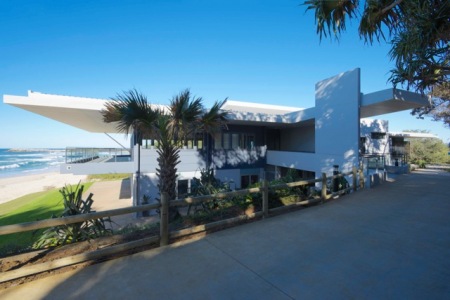